Heineken® is an official Formula 1 partner. Formula 1 is the highest class of single-seater auto racing, which has been one of the premier forms of racing around the world since it began in 1950.

As an official Formula 1 partner, Heineken® supports the event and the surrounding build-up. For the 2019 Formula 1 event in Singapore, Heineken® was launching a campaign for customers to win tickets to the exclusive Pre-Race Party featuring Australian DJ FLUME, as well as Singapore Grand Prix tickets and other Heineken® F1 experiences.

The campaign was one of the first nationally to use web AR technology without the use of a native app to capture live brand experiences to generate prizes via a real-time prize engine. It worked when two Heineken® bottles or glasses were scanned by the app, which recognised the image as valid and activated the experience for the players. The player then launched a short F1 themed game which would generate the live competition outcome. If successful, the player would be awarded a prize and encouraged to play again.

Other components of the campaign outside web AR include:

Heineken® needed a technical partner who could support the campaign 24/7. Entries were likely to come in round the clock, and so a team was required who could effectively manage the campaign technology at all times. They also required constant monitoring of the campaign, and effective communication of these results back to Heineken® so that user engagement could be tracked.

Just After Midnight became the technical lead for Heineken® F1 campaign, responsible for managing and supporting the technical aspects and deliverables of the campaign as well as coordinating all development from leading agencies in New York and Singapore.

JAM supported and managed the campaign 24 hours a day, monitoring not only its technical performance but the campaign performance and communicating it to Heineken®, every step of the way. With so many eyes on the campaign, we were solely responsible for both the reputation and revenue risk for Heineken®.

Key to the success of the campaign was Just After Midnight’s management of “Web AR,” which is the use of augmented reality subtracting the use of a native app. This is a new innovation which only recently hit the market in September 2018.

Previously, augmented reality could only be achieved by downloading a native app from the app store which means the penetration rate for brands is significantly lower as users have to download the app before they dive into the AR experience.

The machine learning image recognition meant that we had to train the machine to discover over 200,000 variants of how Heineken® bottles could visually appear in different environments. This is the first time the Web AR technology has been combined with this type of image recognition technology capturing brand experiences and a live prize engine generating live probabilities for users to win exclusive Heineken® prizes.

It focuses on driving prizes to those that have more exclusive experiences with the Heineken® brand via increased probabilities depending on how often the user plays the game online.

The entire campaign was built in 8 weeks by a combination of 3 companies: Megapixel and US-based MUN who along with Singapore based Just After Midnight are all specialists in their individual fields.

SEE MORE OF OUR WORK

Working together with Guide Dogs to support their application and infrastructure 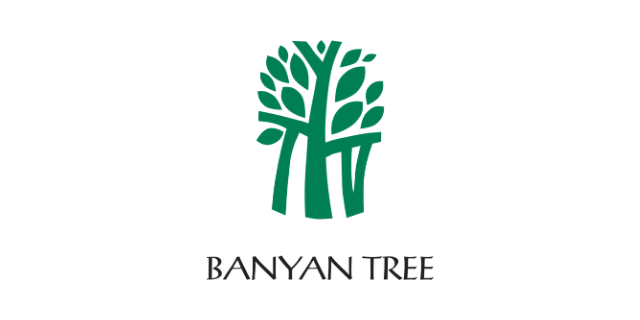